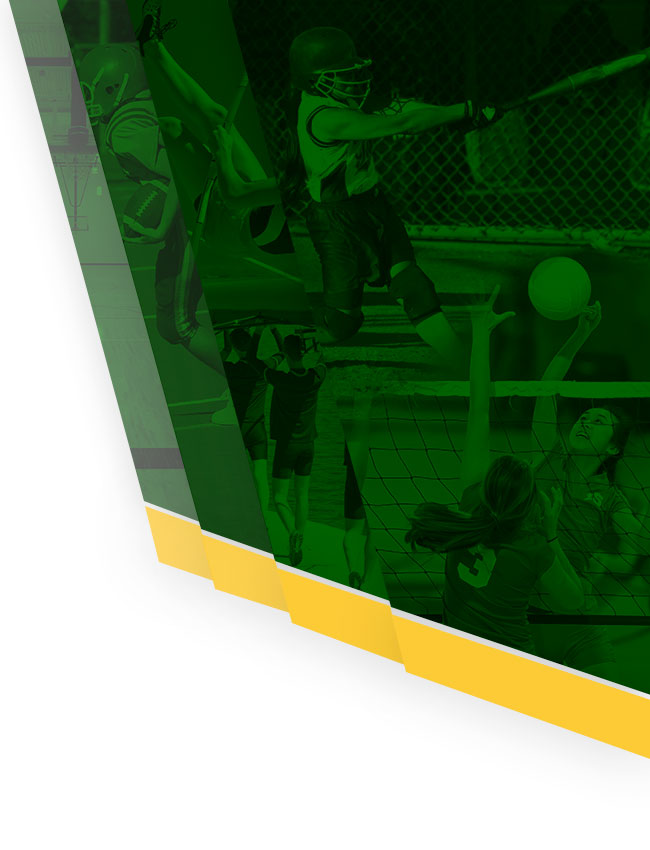 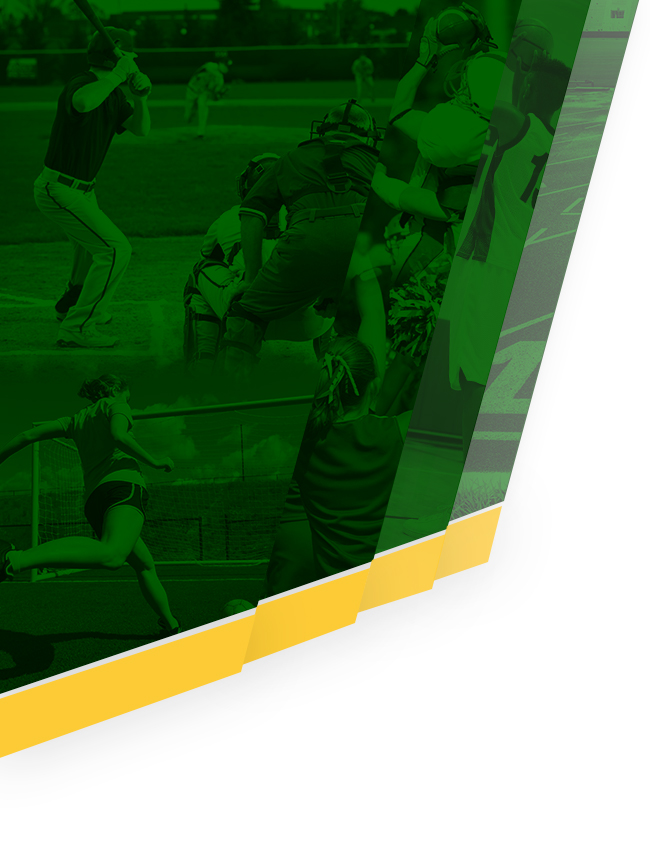 Our lady warriors had their best effort of the season in a close loss 50-43.  Gracie Kimball had a tremendous defensive game and still was high score with 20 points and 3 rebounds! Breana Kniss led the team with 8 rebounds and also had 6 points. Meagan Lange contributed with 14 points and 7 rebounds.  Maycey Turner had 6 rebounds, Valarie Nelson had 5 rebounds. Emily Norkowski and Desjenea Perkins had 4 rebounds each.  Great game ladies!

B Basketball
5:30 pm
View All Events